Thank you for your trust, we will serve you with pleasure and professionalism.

"Guida Albania" is not just a guide but also an expedition.

(This price is only for groups with more than 10 members)

👉🏻 This expedition / Guide is combined with;

👉🏻 What should we have with us in our backpack;

👉🏻 Bookings should be 5-6 days in advance and for more information contact us or visit us at our offices. 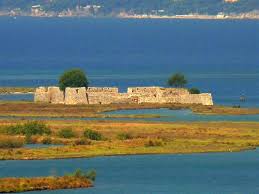 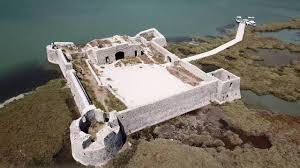 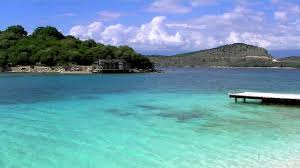 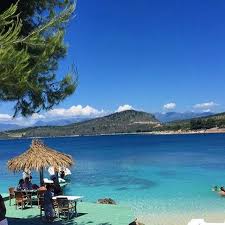 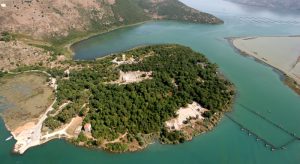 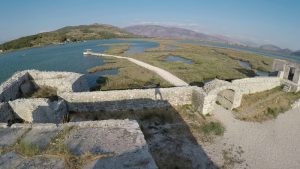 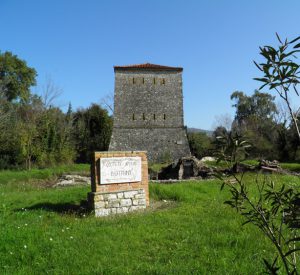 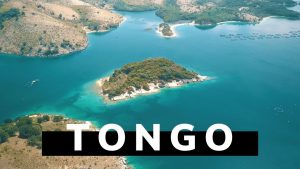 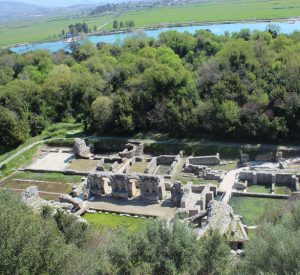 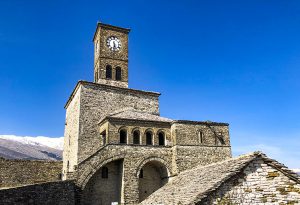 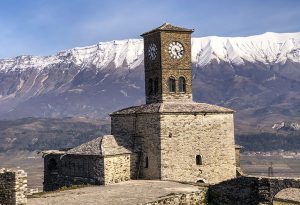 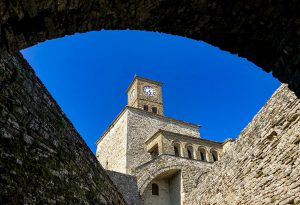 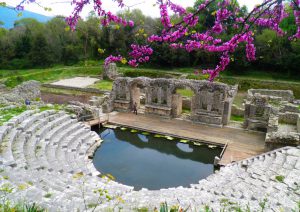 One week Tour from North to the South of Albania