👉🏻 The program: the first day.

Thank you for your trust! We will serve you with pleasure and professionalism.

"Guida Albania" is not just a guide but also an expedition

(This price is only for groups with more than 10 members)

👉🏻 This expedition / Guide is combined with;

👉🏻 What should we have with us in our backpack;

👉🏻  The price does not include:

👉🏻 This guide is also suitable for children, it is suggested from the age of 10 and up. 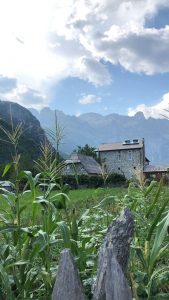 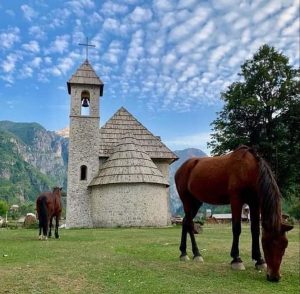 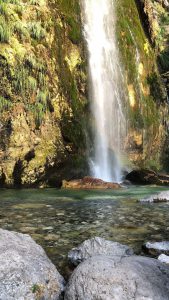 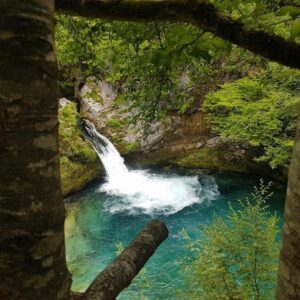 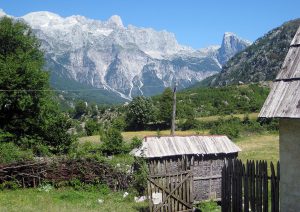