One week Tour from North to the South of Albania

Seven days Tour in Albania From North to the South
*Day 1*
Tirane- Theth
-Picking up from the Airport or your hotel in Tirana
-Start our Adventure  around 06:00 am towards the Thethi North of Albania ,the driving its take around three and halh  hours ,the stop is at thore neck
-Thore Neck whic is our first stop on fantastic view in 2000 m high,sea level
-Arrived in the Village Accommodation at the Guest house the rooms 2/3/4 people, get some rest and we will enjoy the lunch with Albanian traditional food
-Time to visit Church of the village An unusual and beautiful church built in 1892 by One of the most legendary priests, not only for Theth and the Catholic Church but the whole of Albanian culture, was Father Shtjefen Gjeçovi.
-The Tower of Immersion" but unlike the name, it served to reconcile bloods. Built 4 centuries ago as a "Tower of Protection" from the enemy, it has changed its function several times, as a tower of reconciliation and reconciliation.
-Grunasi waterfall is located on the western slope of the Thethi valley in the Albanian Alps. It starts at the western foot of the Boshi mountain peak, where it forms a narrow rocky trough through a limestone slope, then the water immediately falls from a height of 25 m.
-Back in our guest house and time for Dinner with traditional food,after that we will have an big fire and some games at the night

*Day 2*
-Breakfast in the hotel and around 08:00 starting an adventure up to the Blue eye
-Fisrt we will explore some  naturale polls at Nderlyse village we make some beach there  the water its very clean and cristal
-Next destination is The Blue Eye is the most frequented natural attraction in Theth. This amazing attraction is placed in the village of Kaprre, approximately 7 km away from the center of Thethi village.The Blue Eye of Kaprre, part of Thethi National Park, is a well (Black Well) with a surface of about 100 m2 and about 4-5 m deep, which is formed by the Black River flow that descends from the upper Kaprrea.

-Back in the center of  Thethi village time for lunch at one of the best restorants of the are,afer that we are leaving from theth toward the Shkodra city
-During the road we will stop for coffe or some rest at Boga village an turistic place, arived  to the Shkodra ,visit the center of the city ,Accommodation at the hotel in Shkodra
-Razafa Castle is near the city of Shkodër, in northwestern Albania. It rises imposingly on a rocky hill, 130 metres (430 ft) above sea level, surrounded by the Buna and Drin rivers. Shkodër is the seat of Shkodër County, and is one of Albania's oldest and most historic towns,after we finish go to  the Shiroka village

-Shiroka Located just four kilometers from Shkodra, on the shore of Shkodra Lake and at the foot of Mount Taraboshi, the tourist spot of Shiroka is undoubtedly one of the most special attractions to offer a weekend to be close to ,time for dinner time at the village with traditional fish of the lake
*Day 3*
-Breakfast at the hotel and around 08:30 Lets bigin an new adaventure up to the Komani lake and Shala River,around 10:00 am taking the boat and passing through the Komani Lake to the Shala river ,its take about one hour boat sailing
-Komani Lake after the creation of the dam has already covered for nearly four decades the millions of years trace that the river Drin, had carved to create its bed. The Drin River is formed by the union of its two branches, the White Drin which originates in the area of ​​Peja-Kosovo and the Black Drin from Lake Ohrid – Macedonia, in the area of ​​Kukes – Albania, continuing as the only one through the mountainous region of Has, Tropoja and Shkodra.
-During boat sailing we wilee to many atractive places ,such as :Peca island,an natyrale canal very beaudiful,an fantastic cave chich we call kaurri cave and arived at shala River the best and beaudiful river in Ballkan
-Shala River has a length of 37 km from the source on the peak of Radohina to the Dri, it originates at the Straza hill at the head of the village of Theth, at the foot of the peak of Radohina, from where it descends through the valley of Shala, from Thethi, Ndjerlysa and Musha , through Shoshi valley, until its discharge goes to Lake Komani

-We are staing there for 3-4 hours to  explore with hiking up to the Shoshi Apple,or you can stay to enjoy the beach into the cristal water,arourd 15.30 back to the starting point
-Starting to the Southern Albania
-We are going to the Vlora city
-Visit the Zverneci island
-Kanina castle
Akomomodate at our hotel in Vlora
-Walking at Lungo mare sidewalk
-Dinner in Vlora city
*Day 4
-Breakfasts in hotel
-Time to explore Karaburun Penninsula and Sazanit Island
-Back to the Vlora going to the  Albanian Rivjera
-Visiting llogara park
-Porto Palermo castle
-Himara Castle and city
Akomomodation in the hotel at Saranda city
Dinner at Saranda
*Day 5*
-Breakfast in the hotel
-Time for boat adventure and we will explore:
-Krorzez Bay which is an amazing beach there
-Kakome Bay time for dinner there with traditional food
-Rrjolli Bay-Soldier Bay,Secret bay,Turtle Cave ect

Thank you very much for coming 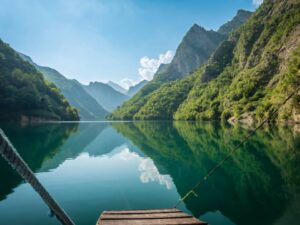 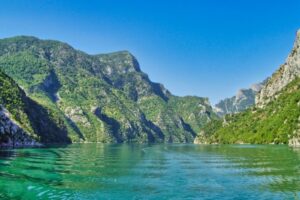 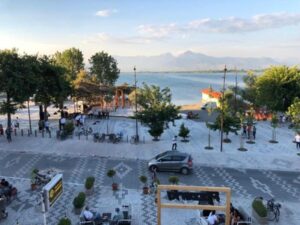 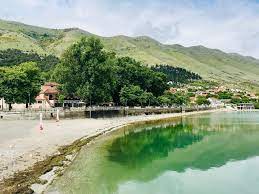 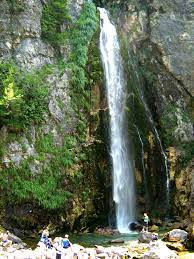 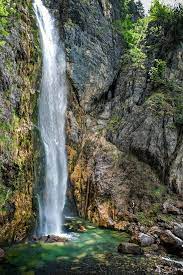 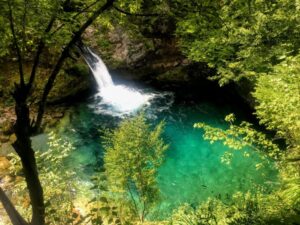 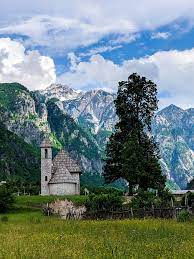 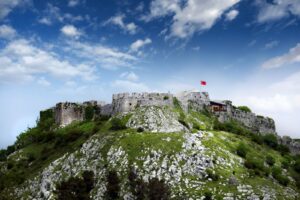 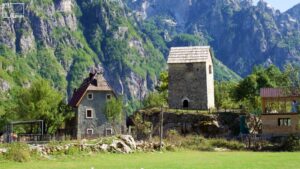 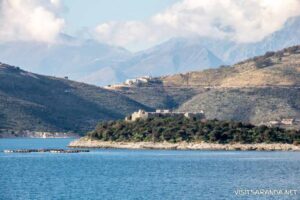 Information and the program of Shala river